…or, when being beyond the fringe of the church becomes a bit uncomfortable

Shortly after writing our Hug Prayer in 2015 we decided to renew our window display. The prayer, smartly framed, took pride of place alongside a number of other eye-catching items, including some beautifully coloured and shaped crystals.

A week or two later one of the huggers came into the Hug Hub looking distressed. She had been at a Christian study group the evening before, and someone had drawn attention to the crystals in our window.  Apparently there had been absolutely no conversation about the contents of our new prayer, but everyone had an opinion about the crystals.

Apparently we were “dabbling in the occult.”

Our first instinct was to laugh – partly because the notion that we “dabbled in the occult” as an organisation was completely ridiculous, but also because they hadn’t credited at all the sentiments behind our prayer, the main elements of which were, after all, given to us by Jesus himself.

However, there was a more serious aspect to this.  The conversation demonstrated that the Christians in this particular group (and possibly others in the town) might think that we were somehow trying to corrupt others into following harmful ways.

Hug Cullompton has intentionally chosen to identify itself as a community of welcome for all, including those who have either suffered rejection by the church, or who do not relate to, or have any interest in it.  As a community we accept that people find God in lots of different ways and through a variety of practices.

Because of this we have come into contact with, and ministered to, vulnerable individuals who have been manipulated by people claiming to have particular spiritual gifts. Often their mental wellbeing has been seriously affected. It is a privilege to walk alongside these folk, to advise them, pray with them, help them achieve healing and assist them in finding peace in a God who loves them.

One consequence of the comments from the Bible Study group was that we removed the crystals from the window; not because we didn’t think we had a perfect right to put them there, but because ultimately we are a community which desires peace, reconciliation and empowerment in our town. We didn’t want anything to get in the way of that.

I hope that by now the people present at that group (many of whom I know and work alongside regularly) have realised how unconsidered and hurtful their accusation was – and that they have changed their minds.

I tell this story, not to name and shame the people in the Christian study group, but to illustrate how difficult (and hurtful) it can be to ‘be the Body of Christ’ at or beyond the fringes of the institutional church.  I used to joke that the church people in the town thought we weren’t ‘proper Christians’, while the non-church people we worked with in the community assumed we were a Christian group. In some ways they’re probably both right.

The truth is that we just don’t fit into a box. And intentionally so. My fellow Huggers are much better at feeling comfortable with it than I am, and it has taken a long time for me to realise that fitting into a box isn’t important.  What matters to me is that we are faithful to God and to each other, that we act with integrity, and that we are alive to what God is calling us to be and do… and I’d say we do that in spades!

One thought on “learning the art of not fitting in”

This site uses Akismet to reduce spam. Learn how your comment data is processed. 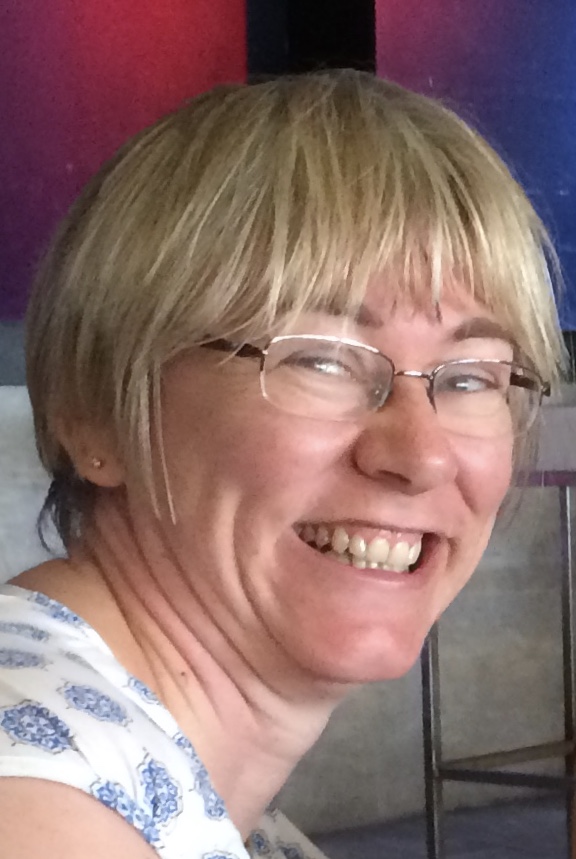 Janet Sutton Webb is an ordained Minister in the United Reformed Church. Since 2009 she has been a pioneer minster, following Jesus, alongside individuals who would not normally be interested in going to church.